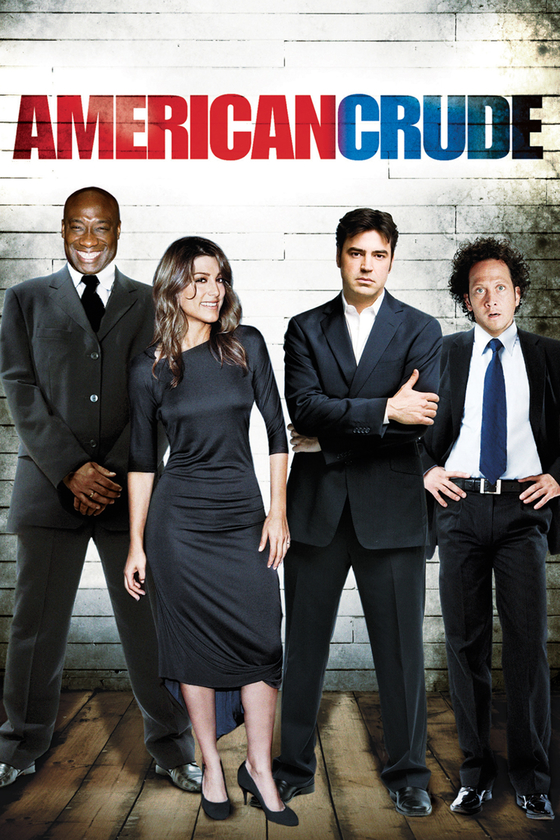 Rob Schneider (Deuce Bigalow), Ron Livingston (Office Space), Jennifer Esposito (Taxi) and Michael Clarke Duncan (School for Scoundrels) give hilarious performances in this off-beat comedy! For years, Johnny (Livingston) had been successful devising schemes that would help him achieve the American Dream. Until the night he throws a bachelor party for his best friend. Now, before the frantic evening is over, all his best-laid plans comes crashing down as the paths of several highly eccentric characters (including a transsexual prostitute, a runaway virgin, a gorgeous gone-wilding ex-con and a porn king) converge in this seriously twisted comedy where no deed - good or bad - goes unpunished.