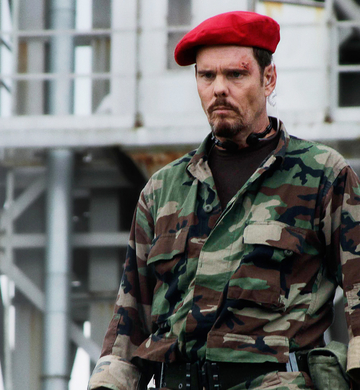 "THE THROWAWAYS," a comedic international cyber spy thriller follows notorious hacker Drew Reynolds (Huntington), who is captured by the CIA and given a proposition — work for them or spend the rest of his life in prison. Reynolds agrees to join on the condition that he gets to choose his own team. Instead of picking from the top agents the CIA recommends, Reynolds goes with a group of "throwaways," those deemed expendable and seemingly the worst in the organization. Led by Lieutenant Colonel Christopher Holden (Caan) and including gung-ho combat specialist Dan Fisher (Dillon), THE THROWAWAYS have to track and take down a cyber-terrorist who is threatening mass destruction. 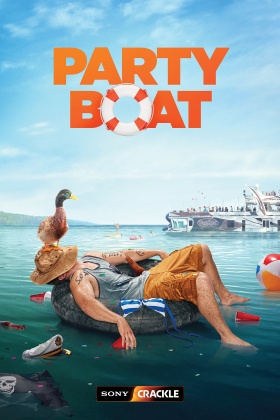 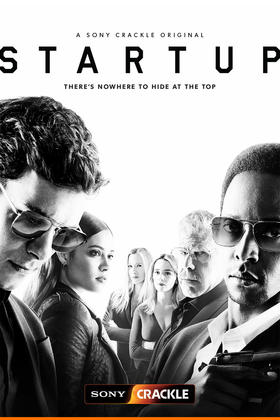 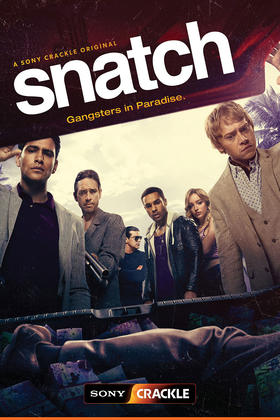